On Life & more by Justin Halpern

November 02, 2011
It is becoming a rarity (because of work and me juggling at least two books at a time), but yesterday, after a long time, I finished a book in just few hours.

The book's name is "Sh*t My Dad Says" and it is written by Justin Halpern. 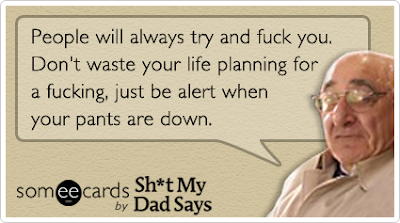 An insanely hilarious book, the lesson it imparted was prophetic. And yes, for most of the book, though I was laughing my heads off, I still managed to jot down my most favorite excerpts (call them gems!) from the book, for keepsake and for sharing with you all, so that it can make you wiser, just as it made me.

From "Sh*t My Dad Says" by Justin Halpern

"When it's asshole-tightening time, that's when you see what people are made of. Or at least what their assholes is made of.

On Dealing with Bullies:

"You're going to run into jerk-offs, but remember; It's not the size of asshole you worry about, it's how much shit comes out of it."

"Nobody likes practice, but what's worse: practicing, or sucking at something?...Oh, give me a fucking break, practicing is not worse than sucking."

"Do these announcers ever shut the fuck up? Don't ever say stuff just because you think you should. That's the definition of an asshole." 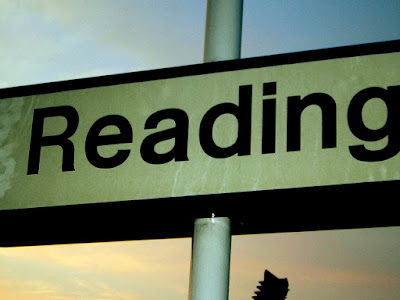