Reflection on 2019 or How to Build Habits

January 07, 2020
In my college, there was a culture of junior year giving seniors farewell. One of the question, which I was asked by my juniors was, that what would be one thing they should not stop doing and I said — ‘learning’

I have always hedged for learning, knowing from the life that money nad happiness follows if you keep learning. 2019 was a year where this truly got tested. I moved out of my comfort zone. I took a one-way ticket with my family and left Bangalore, my ‘real’ home, where I had a support system, had friends. It was on the belief that as long as you keep learning and keep building new things, life will take care of itself. Now I am working in London, with a belief that it will give me an opportunity to be a part to build a new category.

The other large victory I had in 2019 was in a way I re-wired my brain to think about goals and habits in life.

It started with an exercise I do at the beginning of the year. Every year, I set up personal goals, and take feedback from Shweta and try to fulfil them. But in 2019, I decided to rework the way I work on my goals and instead of goals, decided to work towards building habits.

While reading on how to build habits, I stumbled upon the Tiny Habits Framework of BJ Fogg, which flipped things over for me.

I lost 12 Kgs by focusing on walking and cutting carbs and sugar in the smaller ways from the diet.
I picked up journaling, fixed my sleeping habit, got better at public speaking and did a lot many experiments which I could then willingly move away from, based on how much value they were adding to my health and well-being.

The biggest takeaway from the exercise was that the habits incorporated daily in the schedule, no matter how badly performed are better than doing nothing at all.
2019 habits new year reflection

How to Effectively Read An S-1

August 25, 2020
Initial Public Offerings (IPOs) are back in business. and with them, come tons of S-1. A Form S-1 is the initial registration form that private companies file with the U.S. Securities and Exchange Commission (SEC) when they intend to file for IPOs. It looks like this Form S-1 Now, whether you invest or not, I totally recommend reading a S-1 because it is a gold mine! It teaches you so much not only about that specific company but also: 1. How much the company intends to raise and how they plan to spend? 2. What do they believe their moat is? 3. What is the risk they see in the future (no matter how hunky-dory the business model looks like from outside) 4. Competitive analysis of not just the company but also the industry they operate in 5. How is the company's financial performance, so that you can tie in the truths and PRs properly Reading a complete S-1 of a company is extremely time-consuming and to be honest, quite a waste of time. For example, this Asana S-1 is more than 161
Read more

My experience with the mobile apps has been mixed both as a user and as a product guy. Most of the organizations, whom apps I have used, have created the apps more as an afterthought than as a planned strategy. As a result, these apps have become more like a broken and hanging limb off their body than a part of theirs. Usually, these apps are created thinking the target users being people who are connected with the Social brand. Now the intent is great, but the direction is flawed. The mobile apps are indeed are a part of your Social business than Social brand and hence there is a huge divergence in the way people look at it. I personally believe that with screen size of phone getting larger every six months, by 2015 we should see a movement more towards mobile websites from apps, since they don't need to be installed and with a bigger screen size and HTML5 adoption, most of their current limitation will get away. However, in this blog, I am dealing with one of the most c
Read more 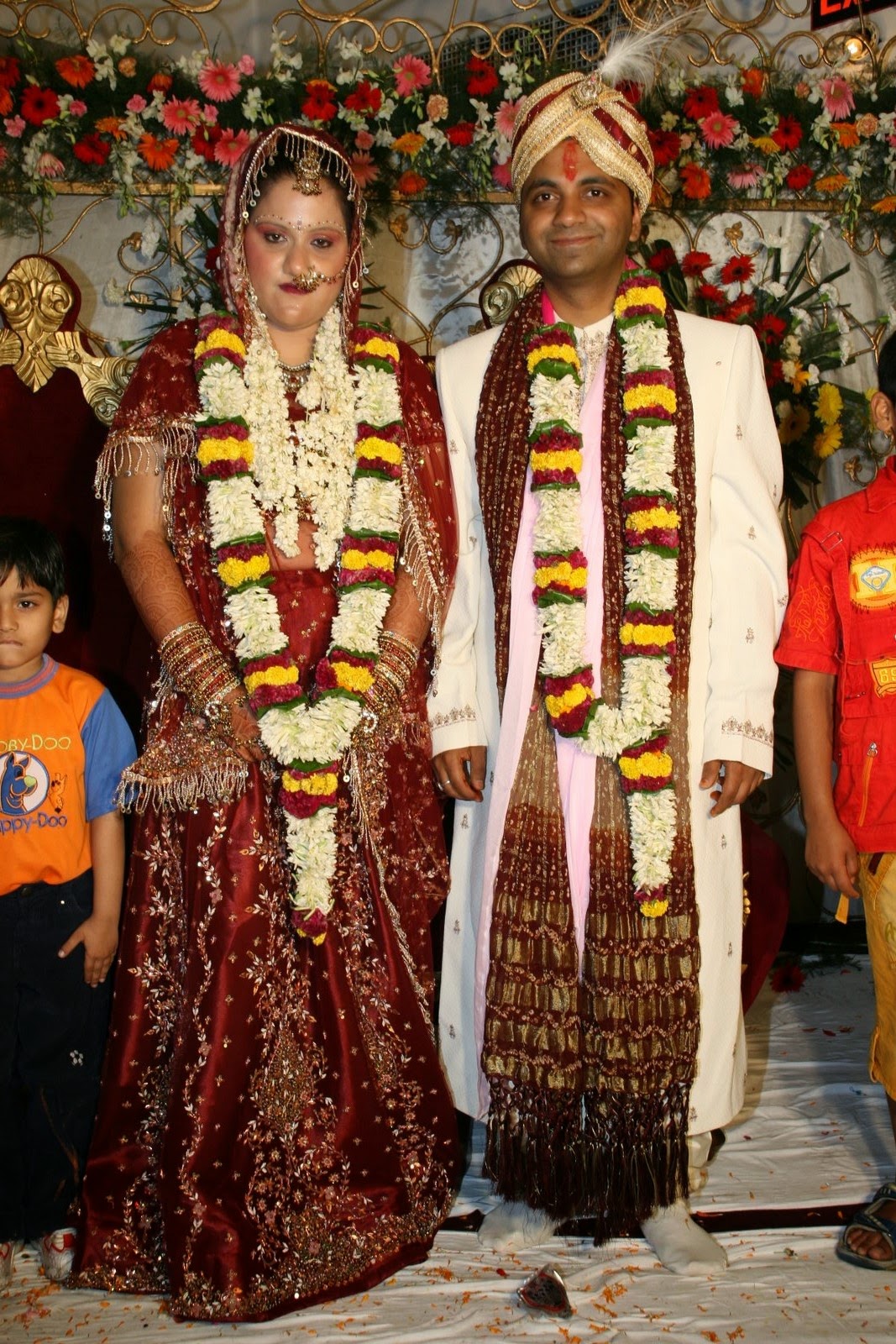 I still am at a loss, just like I was 8 years back! She is smarter than me. She is more confident than me. She is more intelligent than me. Heck! She even calls spade, a spade! Then, why did she choose me? But well, sometimes, you don't question your Karma, when it is showering such blessings on you! I am still not questioning it, after 8 years :-) It has been some journey with lots of joys and some tears. Happy Anniversary Shweta to you (& to me)! Here is to many more years of love and joy and bickering.  Life is never going to be un-eventful together!
Read more